On this day in 1985, Coca-Cola introduced New Coke. The backlash to it was so strong that 30 years later, people are mindful of it and nervous of experiencing the same fate. Notwithstanding, innovation is an essential component in becoming and staying a successful company. 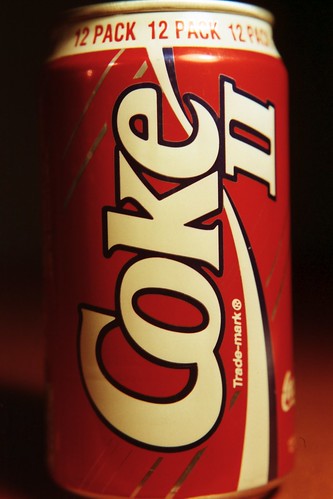 Any company that is still in business and older than 100 years is only around because it adapted with the changing times. And New Coke didn’t spell the end of all Coke product launches. Coke Zero, Coke with Lime, Coke with Lemon and Coca-Cola Life all came after New Coke. So why was New Coke such an unmitigated disaster?

Because consumers were so attached to the original taste that New Coke was too much of a deviation for them. New Coke may have even been a superior product to the original drink, but it wasn’t what they were used to. Consumers don’t buy what is defined as the absolute best, they buy what is their best.

When Coca-Cola scrapped New Coke and reverted back to the original one, sales of Classic Coke skyrocketed. So much so that many skeptics felt the whole thing from start to finish was planned.

Learning from New Coke, if makers of alcohol are going to change anything, instead of the new replacing the old, the new needs to complement the old. In this regard, Johnnie Walker has Red Label, Black Label, Blue Label and the like. 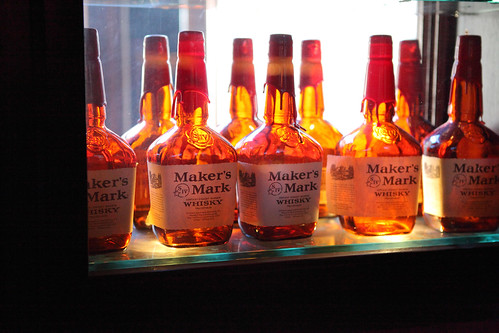 It’s the changing of the status quo that upsets people. When Maker’s Mark announced in February 2013 that it was reducing the alcoholic strength of its bourbon whiskey from 45% to 42%, there was a massive backlash. 8 days later, the feedback and outrage from customers was so strong that Maker’s Mark had no choice other than to restore the alcohol levels to what they were. Many couldn’t help but make the comparisons to New Coke. 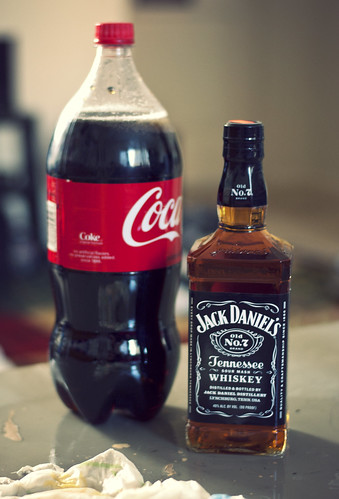 Similarly the decision was made in 2002 to reduce the proof of Jack Daniel’s black label from 90 to 80. Social media wasn’t as sophisticated then, so while there was somewhat of a backlash to it, it wasn’t to the same degree. One doesn’t drink Coke like one sips bourbon whiskey and therefore a change in taste due to a reduction in proof won’t be that noticeable, especially for casual drinkers.

Taste is a very personal thing. If you asked 100 people what they had in their flasks, you may be surprised by what the answers are. Different people like different things.

And a person’s attachment to a particular brand isn’t solely due to taste – it can also be due to drinking it at a very special time and so one develops an attachment and fondness to it.

The more of the story is that whatever their favorite it, you don’t want to mess with it!