Let’s take a look at some UN members’ greatest contributions to the international libation community. 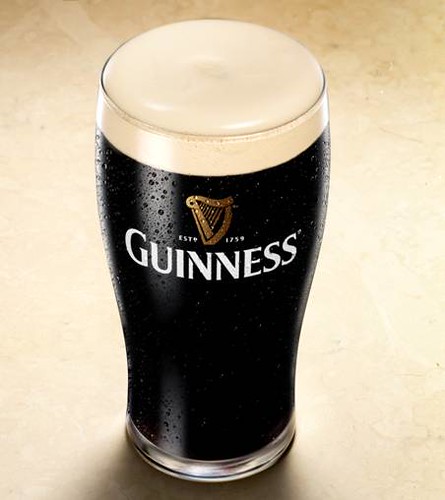 Ireland – Guinness
Despite the black stuff being brewed in 60 countries and available in over 100, it will always be synonymous with Ireland. Arthur Guinness began brewing the beer that bears his name back in 1759 and the drink immediately took off. Well what else was there to do back then? The logo is the Trinity College harp and many Guinness drinkers would appreciate musical accompaniment to their singing following drinking of a few pints. 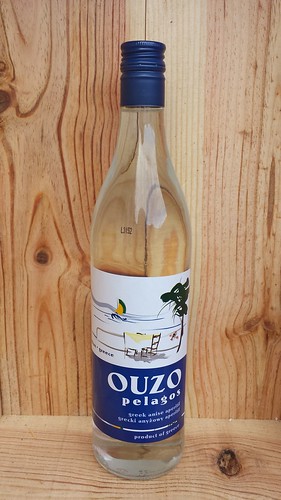 Greece – Ouzo
Greece is known for its cuisine just as well as its known for its beautiful islands. Ouzo, the favored anise-flavored aperitif of the nation is best served with a Greek Salad as an appetizer, with Moussaka as a main dish, or with some Baklava for dessert. There’s no wrong way to enjoy ouzo, so long as you throw in an “Opa!” 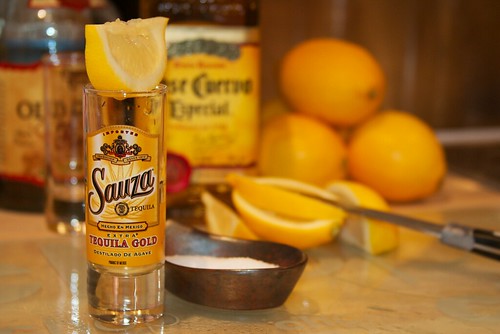 Distilled from the Blue Agave plant, no drink is more associated with a region than tequila is with Mexico. Named for the Mexican city where it was first distilled, tequila comes in a variety of ages, flavors, and styles for whatever your preferred method of consumption. Take a shot or raise a salt-rimmed Margarita and Salud! Mexico and their indispensable contribution to many, many hangovers. 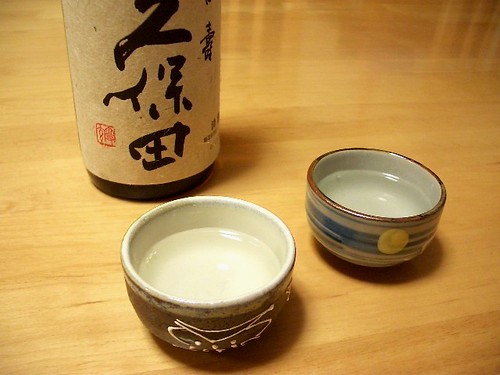 Rice is a staple of Japanese cuisine, so it makes perfect sense that the fermented rice drink sake originated in Japan. And much like rice, there’s about a hundred different ways to brew and serve sake. Warm sake, chilled sake, sake bombs – whatever way you like it, drink up the deliciousness on UN Day! 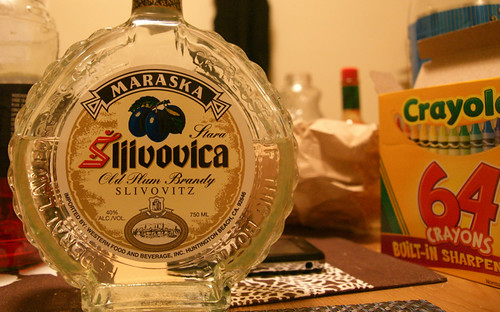 Eastern Europe – Slivovitz
Popular and primarily produced in the Slavic regions, this plum distilled spirit has made its way to an international audience. Also known as “plum brandy,” Slivovitz is a legendary libation with its own customs for consumption in every city and region it’s enjoyed. Get to know yours and salute the Slavs for this historic drink! 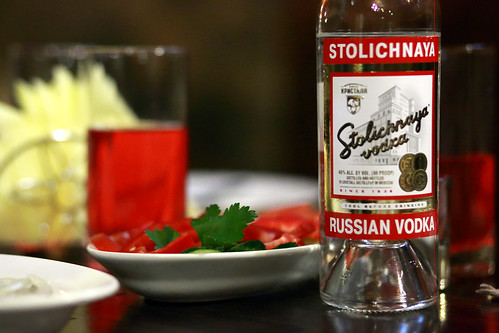 Russia – Vodka
In Russian, vodka means water and they drink it as such. While other countries in Eastern Europe may want to claim some of the credit for themselves, it is Russia that is the king and contributor of this cocktail classic.

Disputed – Pisco
Chile and Peru both lay claim to the drink that is a yellowish brandy. There is only one way to settle this – Pisco shots between the Presidents of Chile and Peru. Last person standing is the winner and claims the pisco to their country. There is no truth to the rumor that Joe Piscopo changed his name following a night on the Pisco.

Whose national drink will you be celebrating UN Day with?