In our continuing series on groomsmen and bridesmaids, we want to focus on do’s and don’ts regarding flasks for groomsmen. When it comes to planning for a wedding, everyone has an opinion and at time, fuses can be quite short. The combination of these two elements means that planning for a wedding can be quite a stressful experience. Such being the case, adhering to these do’s and don’ts should aid your wedding experience. 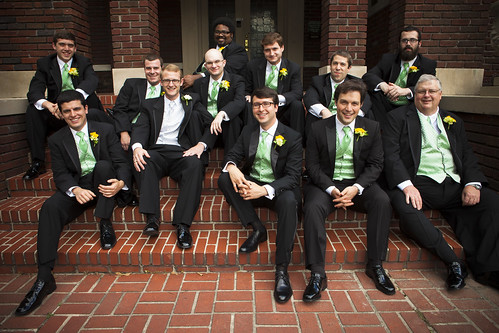 Do Know Your Groomsmen
The flasks are for the groomsmen so you should factor their tastes into the equation. Obviously the groom and even the bride are going to have input and make the final decision, but if you cut the groomsmen out of the process entirely, you may find that they don’t feel so attached to the wedding flask as you want them to.

If it’s a surprise wedding gift as is often the case, there is no opportunity to consult all of the groomsmen without blowing the surprise. Such being the case, consult one of them who will represent all of them in the decision making process.

If you are going to do it without any groomsmen consultation, then go for a basic elegant design that will to be everyone’s liking. 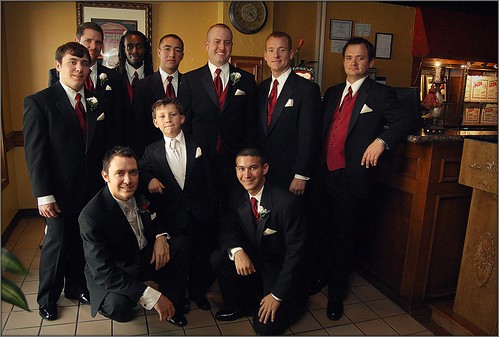 Don’t Cut People Out
Gifts are very intimate gestures and make people feel very special. There is nothing more intimate and special than a groom giving his groomsmen personalized flasks. Because of this, if someone such as a cousin doesn’t receive one and feels like they should, they may be very disappointed. Such being the case, don’t cut out anyone on the periphery. If at all they are on the cusp than include them.

Don’t Eliminate Non-Drinkers
Just because one of your groomsmen is a non-drinker, don’t assume they wouldn’t want a flask. In this instance, you are better off speaking to them before hand and finding out their thoughts as opposed to handing out the flasks to everyone and making them upset at being excluded. The flask just doesn’t have to be used as a flask. It can also serve as a memento or keepsake of the big day and so in this regard would be a special gift to a non-drinker. And who knows, following some shots at the wedding they may find that they like the taste of whisky.

Don’t Use Them Too Much on the Big Day
It is important that in the lead-up to the wedding and making sure that everything is taken care of that people are on top of their game. Drinking too much will prevent this from happening. Once the wedding has happened and the party is beginning, then drinking and celebrating is acceptable unless one has official duties still to perform such as giving a speech or driving the couple somewhere.