The onset of November means that Movember is taking place – a month when all things mustache are in vogue. Mustache flasks are more in fashion than they are the other 11 months of the year.

With this in mind, we dedicate this post to all cocktails Mo related. 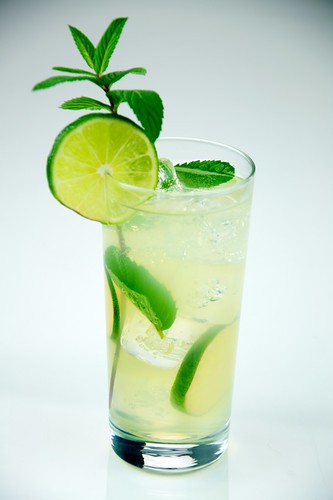 MOjito
It doesn’t have to be November for you to love this classical cocktail. It is a fan favorite all 12 months of the year. Made from white rum, sugar, lime juice, mint and sparkling water, this drink is loved by millions. Created in Cuba, it has spread the world. It was the favorite drink of Ernest Hemingway – given how much the Old Man of the Sea enjoyed his alcohol, this is a big accolade. 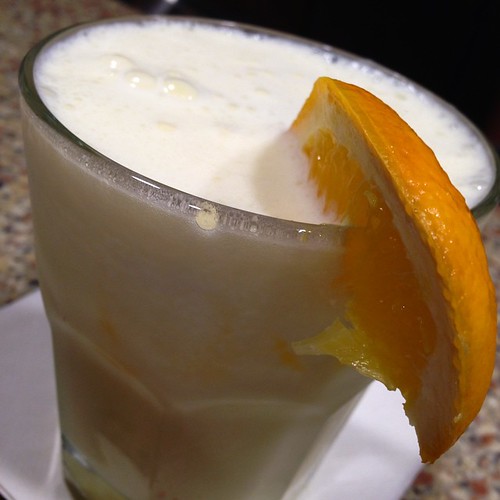 MOloko Plus
The Moloko Plus actually came the book A Clockwork Orange. The cocktail is mentioned in the book, but no recipe was given for it. The only details were that it contained milk. In light of this, bartenders have experimented with their own versions. There is no universal recipe, but it’s widely accepted that it contains Absinthe, Anisette Liqueur, Irish Cream Liqueur and milk. Ironically it doesn’t contain anything with an orange flavor. 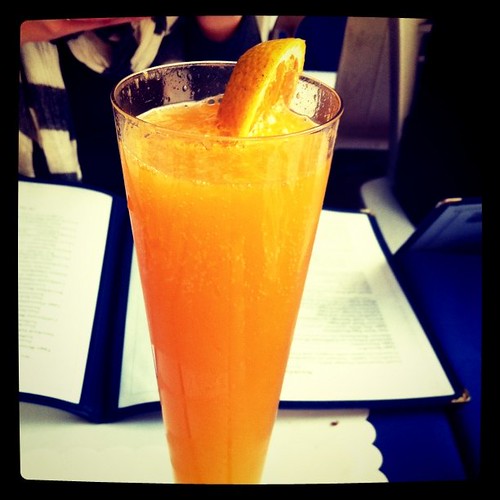 MiMOsa
Speaking of orange, the Mimosa definitely contains that. The classical recipe is one part champagne, one part orange juice, although you can use any citrus juice you’d like. It’s a very popular wedding drink, especially for those that begin early in the day. It is believed to have been invented at the Hotel Ritz Paris back in the 1920s. You always want to pour the champagne in first – this is better for the consistency of the finished product. These needs to be served chilled, so if you are preparing them ahead of time, make sure they are kept cold. 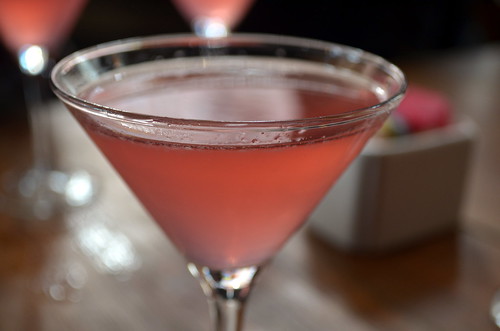 CosMOpolitan
There is a lot of debate surrounding the origins of this classic cocktail – who exactly invented it when. What isn’t up for discussion is how delicious it is. Containing a citrus flavored vodka, Cointreau, cranberry juice and lime juice this drink was always popular, but skyrocketed in fame thanks to Sex and the City. In the late 90s and early 00s, this was the drink of choice for women all over the world. 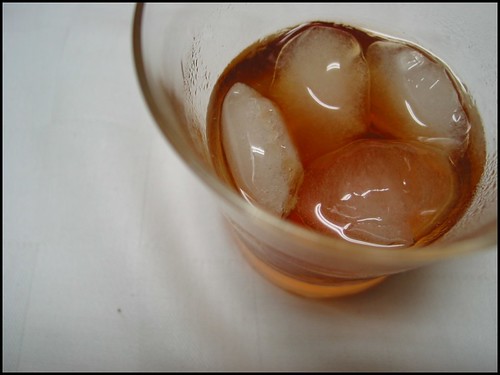 GodMOther
This is the more genteel version of the Godfather. That drink is made up of scotch whisky and amaretto while this one consists of vodka and amaretto. No word if Cinderella’s fairy godmother only appeared after she began drinking a number of these. 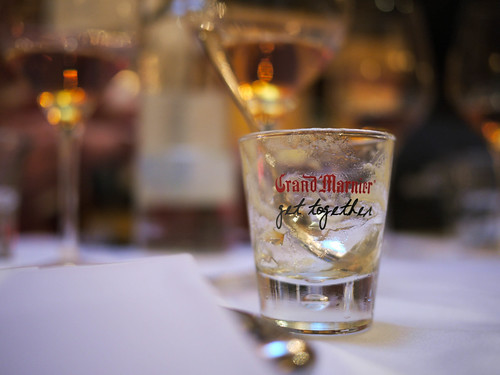 MOoonwalk
This apparently was the first thing the Apollo 11 astronauts drunk on their return to Earth. Combine some grapefruit juice, Grand Marnier with a dash of rosewater and you have it. It appears as though Michael Collins was the only member of Apollo 11 who ever sported a mustache.

Have a great Movember!