Halloween is arguably the best holiday. Costumes, candy, and alcohol – what could be better?

As a follow-up to last year’s post about Halloween costume ideas that include a flask, we decided to update the list to include the hottest trends from this year.

George Clooney, well-known for his love of the flask, recently got married again after years of bachelorhood. Mr. and Finally Mrs. Clooney makes a great his-and-hers costume, just be ridiculously good looking, stylish, and suave. 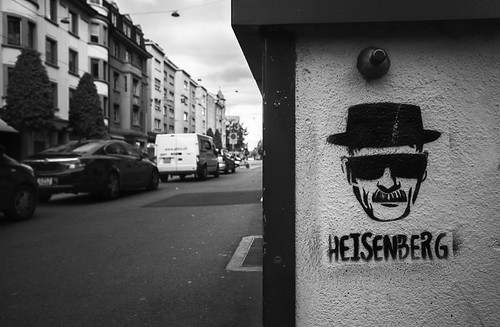 If there were one person who would be drinking out of a flask it would be the creator of the iconic blue stuff on Breaking Bad, Heisenberg. Get yourself a pork pie hat, shave your head, grow a goatee, throw on some killer shades, and everyone will be on their way to saying your name. 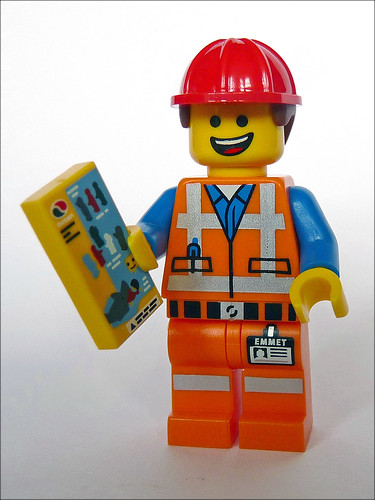 The Lego Movie is one of the biggest of the year. Its star, Emmet Brickowski, wears a construction vest that makes a great place to stick your flask in. The flask is sure to make everything awesome!

Orange is the New Black

by  torbakhopper HE DEAD

One of the hottest shows right now, Orange is the New Black, screams “Halloween” just from its name. Orange, black, and prison has all the makings of an easy, excellently scary Halloween costume. All you need is an orange jumpsuit, some tattoos and a flask and you’re good to go! 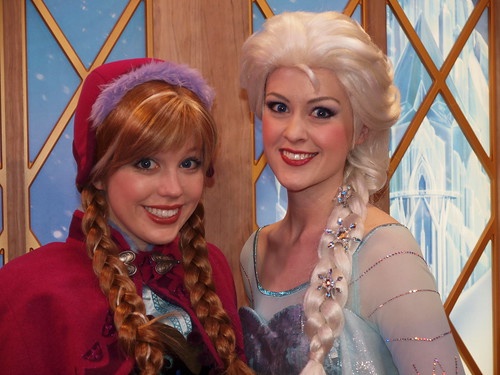 Frozen was the highest grossing film of 2013 and is still going strong. Dressing up as one of the characters from the film is still legitimate, especially as it came out after last year’s Halloween. It gets pretty cold in Arendelle and nothing would warm you up like a swig of gin from a flask. 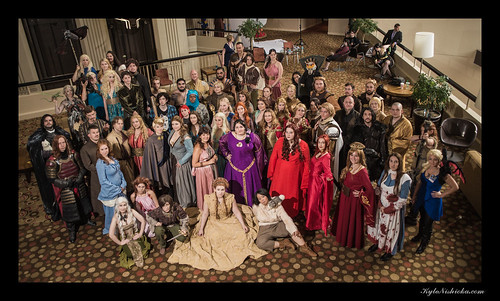 Speaking of which, there isn’t one Game of Thrones character you can imagine not having a flask on them. Cersei Lannister has one to deal with the stress of running the kingdom and having Joffrey as a son.Varys would have a flask up the sleeve of his robes. Daenerys Targaryen takes a swig in between looking after the dragons while Tyrion Lannister is definitely a giant among men when it comes to holding his liquor.

Whatever you’re dressing up as this Halloween, the best accessory you can rock is a holiday-themed flask filled with your favorite liquor!