Today is the 47th birthday of Harry Connick Jr.  A child prodigy, Harry can do it all whether it be sing, act or be a reality TV judge.

He burst onto the scene as a young boy, and by the time he was a teenager, he was a well-known performer in New Orleans.

Working on the soundtrack for When Harry Met Sally is what brought him national and international stardom. His rendition of It Had to Be You was a classic and saw him win his first Grammy Award.

He graduated to acting and has appeared in movies such as Little Man Tate, Independence Day, New in Town and Dolphin Tale as well as TV shows such as Will & Grace, Law & Order and American Idol where he joined the judging panel.

When it comes to New Orleans, he is an institution. He performed a concert to raise funds following the devastating Hurricane Katrina in 2005.

Speaking of Hurricanes, it is a drink that it associated with New Orleans. It is a sweet drink that contains rum and some sort of fruit, be it in the form of syrup or fresh juice. The story behind it is that well-known bar owner Pat O’Brien needed to improvise a drink in the 1940s given the lack of scotch and an abundance of rum. It was served in a Hurricane glass, hence a New Orleans legend was born. 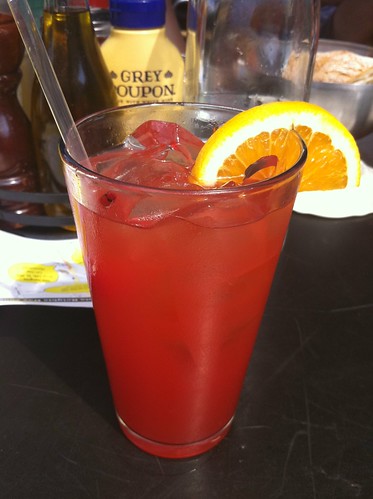 Mix all the ingredients and pour into a Hurricane glass.

Another drink also associated with New Orleans is the Sazerac.

It is a drink that is a couple of hundred years old and is known as America’s oldest well-known cocktail. It is a mix of the traditional whiskey or cognac cocktail. Antoine Amadie Peychaud is credited with the invention of the cocktail and in 2008 it was proclaimed as the office cocktail of New Orleans. 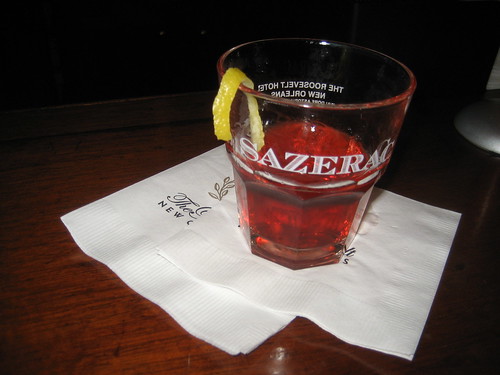 Mix the two bitters with the sugar cube. Add the whiskey to the mixture and add all this to the an old-fashioned glass containing the Absinthe.

Happy Birthday Harry! We hope you enjoy it with some Hurricanes and Sazeracs.

One thought on “Happy Birthday to Harry Connick Jr”