Some experts believe that the first production of vodka took place back in the 9th century in what is now called Russia, though there are some who claim that vodka may have first been developed in the 8th century in Poland. Unfortunately, however, there is very little historical material available covering the subject of the origins of vodka.

The Gin and Vodka Association maintains that the first vodka distillery was documented over three hundred years later at Khlynovsk, which was reported in the Vyatka Chronicle in 1174. Interestingly, vodka was initially used as a medicine. It had much less alcohol, obtained only by fermentation, and was probably about 14% alcohol. The still, which was used to distill the product, was invented in the 8th century. They used to call it the “burning of wine.” 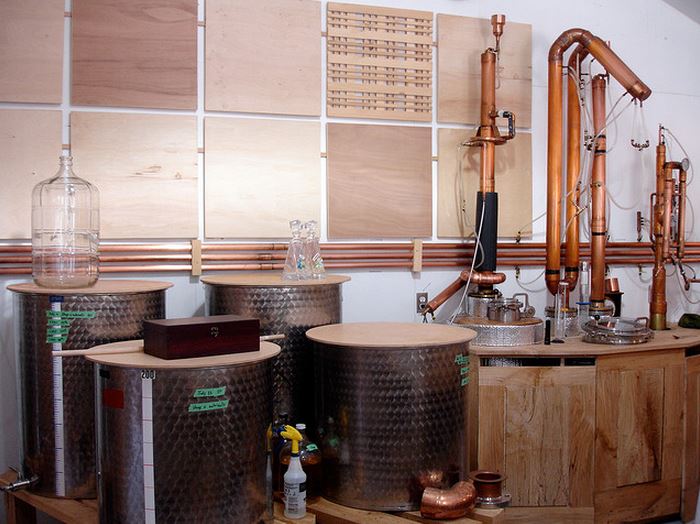 Court documents called the Akta Grodzkie contained the first written use of the word vodka in 1405. The word was wódka at the time, and referred to a cleaning agent or a medicine, and the word gorzałka was used to describe the “drink.” In 1386, Genoese ambassadors actually brought the first drink to Moscow, called aqua vitae (which means the water of life), and they presented it to the Grand Duke Dmitry Donskoy. The Russian word vodka came into existence in Russia during the late 14th century.

According to another legend, there was a monk called Isidore from the Chudov Monastery inside of the Moscow Kremlin, who made a recipe of the first Russian vodka in 1430. Apparently, this monk possessed a special knowledge as well as the necessary distillation devices, and he also became an author of the then “new type of alcoholic beverage” with a new, better quality. It was first called “bread wine” and was produced for many years exclusively in the Grand Duchy of Moscow, and in no other principality of Russia. 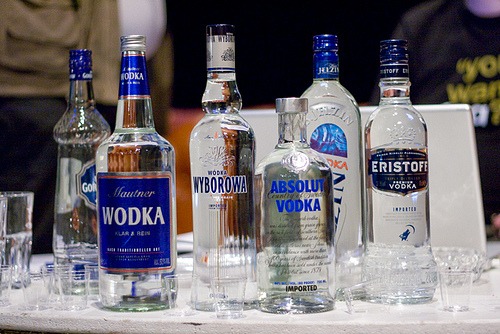 In Sweden, the distilled beverage was called brännvin also meaning “burn-wine”, and this beverage has been produced in Sweden since the late 15th century. In the 1960s, unflavoured Swedish brännvin was starting to be called vodka. In 1979, the brand of Absolut Vodka was launched, and they cleverly reused the name of the old Absolut Rent Brännvin which meant “absolutely pure brännvin”, and had been first created 100 years before, in 1879. 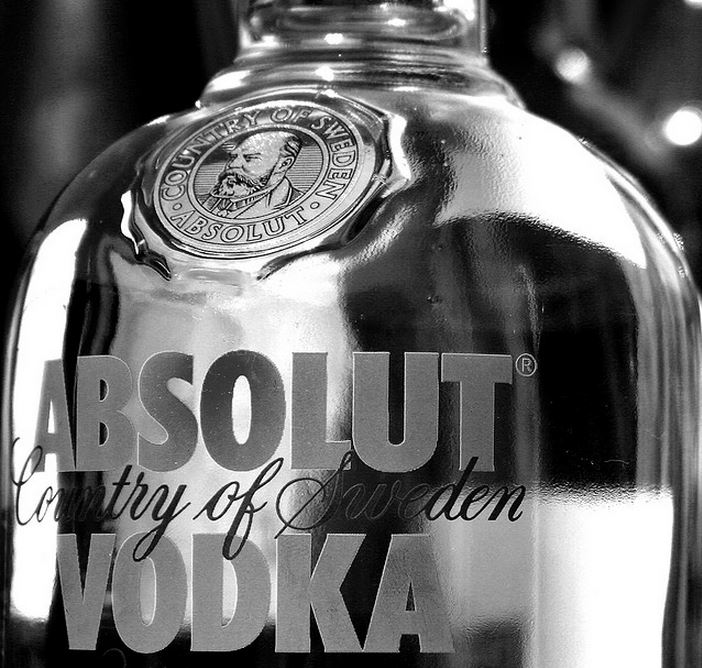