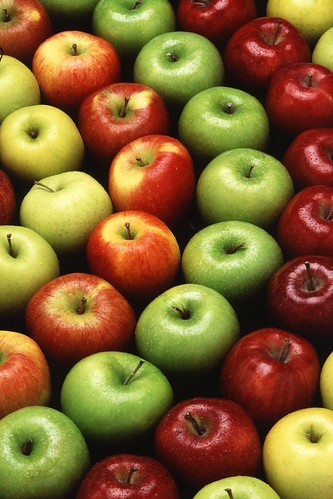 It’s the end of November, which can only mean one thing in America: It’s Thanksgiving! Get ready to eat turkey, turkey stuffing, cranberry, corn, and pumpkin. Get ready to drink beer and apple cider.

Apple Cider has a strong seasonal feel to it. There are many who wouldn’t think of drinking it if it wasn’t this time of year. Why should this be the case? Cider is a great drink with a great taste and a rich history.

The early American settlers really loved their cider which is one of the reasons why it’s connected to Thanksgiving. As we saw in an earlier post, from an early time, people realized they could ferment basic fruits, vegetables and grains and turn them into an alcoholic beverage. Apples were no different.

Apple cider was popular in Roman times and its popularity spread across Europe. Then those on the Mayflower brought the affinity across with them. It was the premier drink in North America for a while, but it has been surpassed by beer and spirits.

For a long time, there was somewhat of a stigma against cider but it is making a comeback. There is no backlash – people appreciate apple cider for what it is, don’t criticize it for what it isn’t.

As it becomes more accepted and prominent, what you will find is that it only becomes more popular. The reason for this is as sweet as a juicy apple. Many people who drink beer don’t actually like the taste of it and this is the case with other drinks such as vodka, whiskey and rum.

When it comes to apple cider you get the best of both worlds – a drink that takes the edge off, and one that also tastes good.

The fact that it was sweet may be a reason that its consumption dropped in the 20th century. That it was sweet could have seen it to be labelled by detractors as a “girl’s drink”. Judging by the amount of men who drink Breezers and the like, this is no longer a concern. 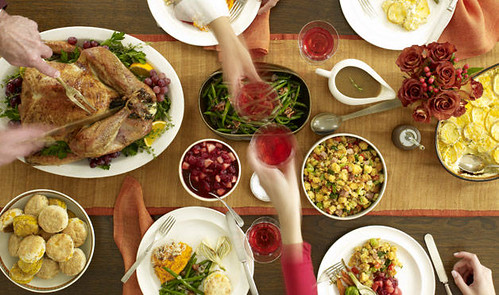 From all of us here at Flasks.com, wishing you all a happy and safe Thanksgiving!