With the days getting shorter and the leaves starting to change color that can only mean one thing – fall is coming. Fall means football and the 2014 NFL Season starts this week.

Tailgating forms a big part of the football experience and you will find plenty of flasks here. 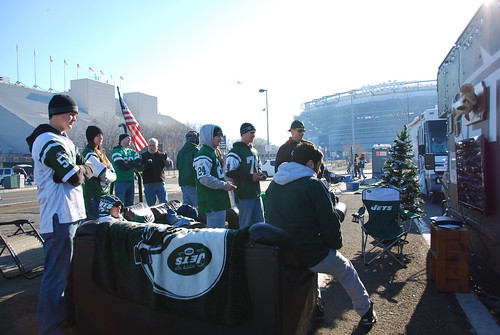 When it comes to drinking inside the stadium you need to be careful as NFL Stadiums strictly control the consumption of alcohol. If you read the policies of any NFL Team (eg New England Patriots, Tennessee Titans, Green Bay Packers) you will see that you aren’t allowed to bring alcohol into the stadiums.

In the luxury suites, they are a bit more relaxed regarding the consumption of alcohol, so not only are these the best seats in the house, but you can also enjoy yourself a little bit more.

This applies to watching any and every sport on television be it tennis, soccer, golf, baseball, cricket, basketball, Australian football, rugby or hockey.

Many like to go down to the pub, club or bar to watch the game with their friends. If you are going to take a hip flask with you, you should first find out the rules of the establishment.

Alcohol symbolizes victory due to so many sports teams and athletes celebrating with it. When it comes to the playoffs, they set up plastic sheeting in baseball clubhouses and players don goggles due to all the alcohol that the players spray over each other.

The top three finishers in a Formula One race are each handed a bottle of champagne and proceed to spray each other and the crowd with it. This is in contrast to the winner of the Indianapolis 500 who is given milk to drink.

In a sign of the times, teams are competing against each other as to whom can rack up the highest celebratory bill. When the Boston Bruins won the Stanley Cup in 2011, their celebrations saw them generate a six-figure one. 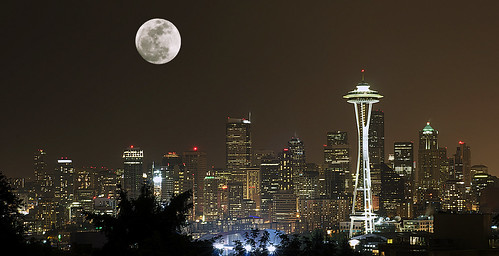 In homage to the Super Bowl winning Seattle Seahawks, here is a cocktail devoted to the city of Seattle

Combine the ingredients in a glass filled with ice