It’s been a tough month for alcohol, with England recently issuing new and strict guidelines concerning alcohol intake. Although their Prime Minister David Cameron is an admitted drinker, England has officially endorsed a limit of 14 units of alcohol per week.

If Britons and other nations do indeed start putting less alcohol in their flasks, it would be helpful to find suitable replacements for their alcoholic beverages. Instead of switching to coffee or tea, how about a mocktail?

What is a Mocktail?

A mocktail is defined as a nonalcoholic drink consisting of a mixture of fruit juices or other soft drinks. More specifically, it consists of mixers and drinks that would normally be used with vodka and other hard alcohols. Imagine drinking a cocktail mixed with grenadine, sprite, and a lime, but sans the vodka. 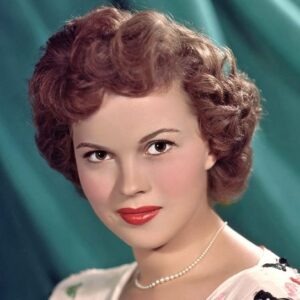 This is probably the most famous mocktail out there, and was invented in Beverly Hills, California in the 1930’s by a bartender at Chasen’s Restaurant. Apparently it was invented because Shirley Temple, famous child actress, visited the restaurant often and could obviously not drink alcohol.

The recipe is simple: 1/2 an ounce of grenadine, and 4 ounces of ginger ale.

The Bloody Mary is a classic alcoholic beverage that is not for the faint of heart. Inspired by Queen Mary of England executing protestants, the bloody mary was made to resemble her Mary’s bloodthirsty ways. Not to worry for mocktail lovers – the non-alcoholic version is indeed tasty.

The recipe is not complicated, but the ingredients are more complicated than your average mocktail: 3/4 cup of chilled tomato juice, teaspoon of Tobasco sauce, 2 teaspoons of Worcesterchire sauce, teaspoon of lemon juice, pinch of pepper, pinch of salt, celery stick. 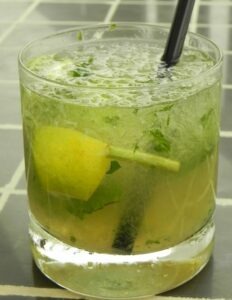 Everyone loves a tasty mojito. The reason is due to its sweetness, which thankfully for the non-alcoholic drinkers, does not preclude its tastiness if alcohol is removed from the equation.

The recipe is easy to make: 1 oz of lime juice, 4 oz seltzer or club soda, 5 mint leaves, and 1 teaspoon of brown sugar.

One thought on “What Are The Best Mocktail Recipes?”