No sooner are the Christmas presents and the tree put away, then the focus turns to New Year’s Eve. New Year’s Eve is a great way to unwind and celebrate. It’s a time to reflect and look back on the accomplishments of the past 12 months. 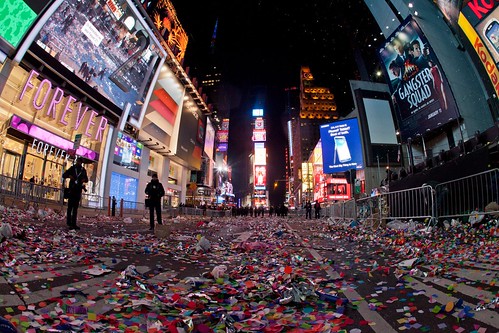 The thing about New Year’s Eve more than any other kind of event is that how it pans out can often bear little resemblance to how you thought it would.

New Year’s Eve is also well known for parties that are overhyped and flatter than champagne that has been opened four hours ago. As this is happening, you hear of a party that is looming as the party of the year. The presence of social media and WhatsApp facilitates party hopping like never before.

It is because of this that the New Year’s Eve flask comes in so useful. First of all, it’s nice to have something to drink while you are in transit and secondly, you have no idea what the alcohol situation is going to be at the party you’re going to. In the land of the blind, the one-eyed-man is king and if you go to a party where the drinks are ridiculous overpriced and/or of a horrendous quality, your flask is going to be incredibly handy.

Tens of thousands think it’s fun to stand outside in the subzero temperatures to watch a ball drop, a ball that they can barely see. This is an experience, but it’s significantly less fun than people would have you think. First of all, to stand outside in the cold and be so cramped that you can’t even swing your elbows isn’t that much fun. Secondly, if you need the bathroom, you risk losing your place and lastly, the ball isn’t that visible.

If you are freezing, the flask is going to help a great deal, but then you have to deal with going to the bathroom. 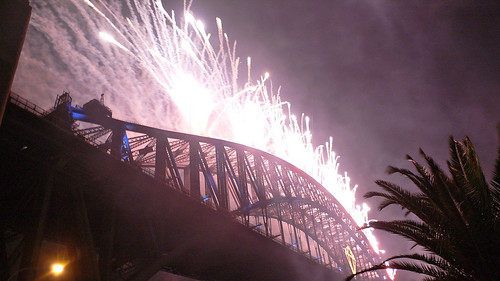 This isn’t the only outdoor experience on New Year’s Eve. All over the world there are New Year’s Eve fireworks. In the southern hemisphere, where it is summer the cold isn’t as much of an issue, but you still have to deal with standing around.

New Year’s Eve is associated with big parties, but it doesn’t have to be. You may prefer a quiet night of reminiscing and introspection, where with the accompaniment of your flask you look back on the last 12 months. As New Year’s Eve turns into New Year’s Day you have your New Year’s Day flask ready and by your side.